ith a combined 50 years’ industry experience, a shared passion for design excellence, and a mutual appreciation of a cracking conversation, Brian Jende and Anthony Merlin knocked heads together over a few beers in 1999 and i2C was born.

From inspiration to completion, i2C is all about inspiring ideas to enhance human experience. Fundamental to achieving this vision is a positive and dynamic team culture built on great people delivering excellence.

From small beginnings with Brian and Anthony working around their kitchen tables in Melbourne and Sydney, business grew quickly and it was not long before it was time to get some more hands on deck and bigger spaces. The next 14 years saw no less than 10 office moves and refurbishments across two cities. 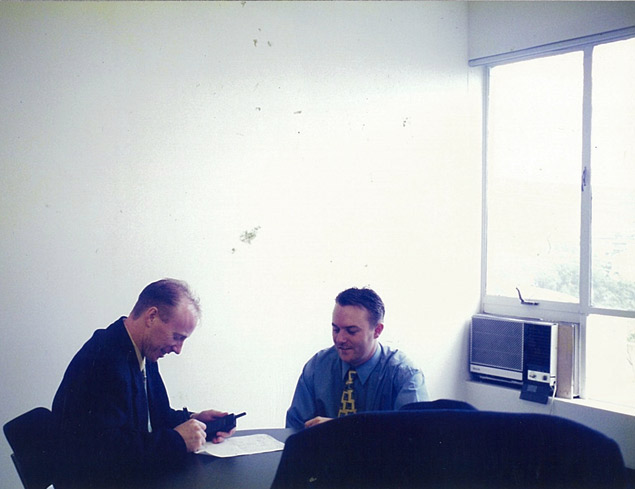 Brian and Anthony at work on i2C’s first day. 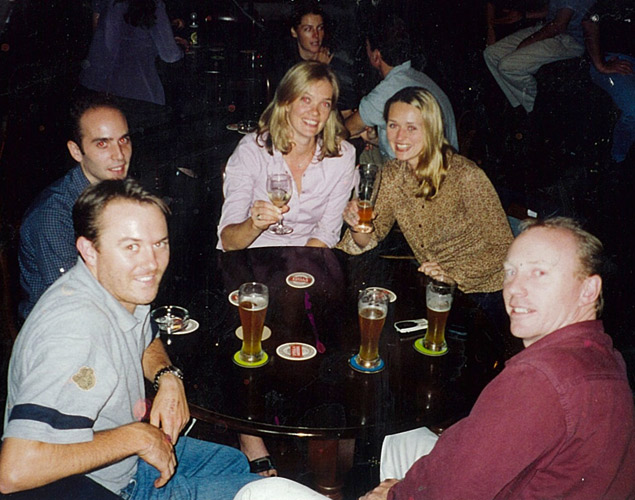 An early get together at the London Hotel with team members who are still with i2C today.

15 years on and i2C boasts a team of 50 across Melbourne, Sydney and Perth with expertise and ongoing expansion in 4 key areas of Architecture: Retail, Urban Planning, Commercial and Interiors. The company now has a pipeline of $2+ billion construction value. 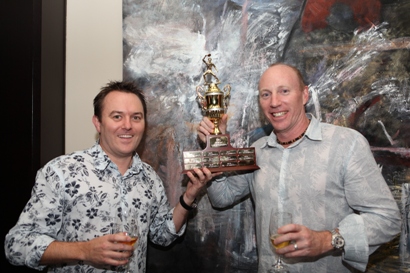 OK this trophy was for table tennis… but they have won lots of other awards!

i2C has won several key industry awards and was named in the BRW Top 50 Best Places to Work in 2012, so they must be doing something right. True to their company vision, they are achieving excellence in architectural design while having a whole lot of fun.

With foundations like these, the forecast for i2C is continued growth, success and fun for the next 15 years and beyond. 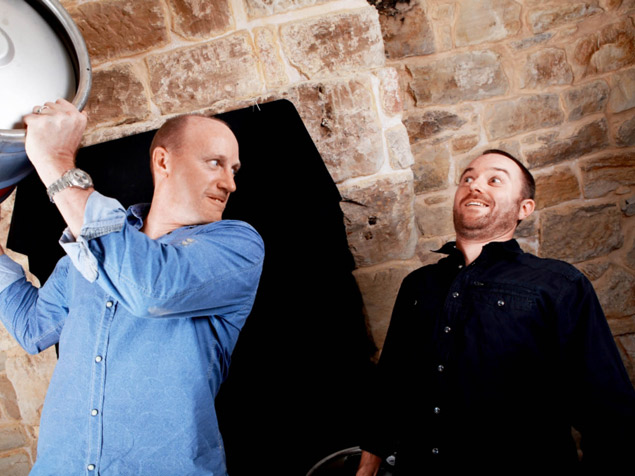