The deep red/brown tumbled Narrogin bricks with charcoal mortar joins are an exciting progression to the external fabric. 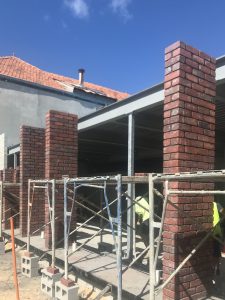 The concrete plinth detail that forms the foundation of the brick piers has been executed well. The suspended walkway that will link the new Civic Centre to the federation era ‘Unit Hotel’ has been formed and waiting in anticipation for the opening of this space, revealing the existing spiral staircase to the Turrets in the Hotel. This will be exposed to the street frontage, paying homage to the history of the site. 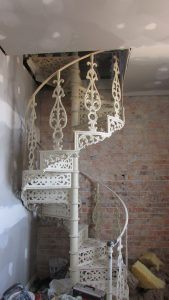 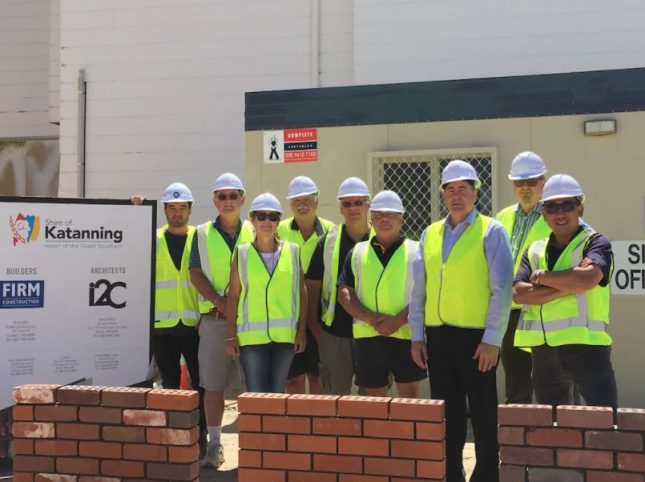 There has been some interest in the project from some local media which has created a good buzz on site.