As the Syrian civil war continues into its fifth year, it has now evolved into one of the worst humanitarian disasters of our time. There are currently approximately 4 million Syrian refugees residing in surrounding host countries, with around 11 million people displaced in and outside of Syria.

Innocent civilians have no choice but to flee for their lives as the war continues to escalate, destroying entire cities and villages, whilst causing countless fatalities. 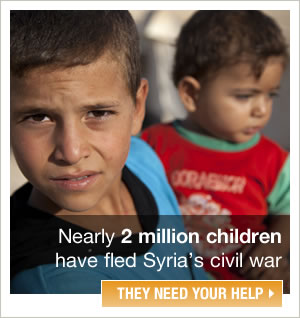 As a result, one of our Melbourne Studio team members René Nguyen decided to create a fundraising campaign in support of the millions of people who are now suffering.

The campaign is for the International Rescue Committee, an organisation that provides emergency aid across 40 countries. Their response to the European refugee crisis has been incredible, furthered by the fact that they donate around 90 cents to the dollar, only utilising 10% of all donations towards admin and overheads.

The generosity shown so far has been outstanding and within just over a week, $1000 has already been raised. If you would also like to contribute, please feel free to donate to this cause below:

As it is an international charity, all donations are in USD, so please keep that in mind when donating. The campaign ends on the 1st October 2015. 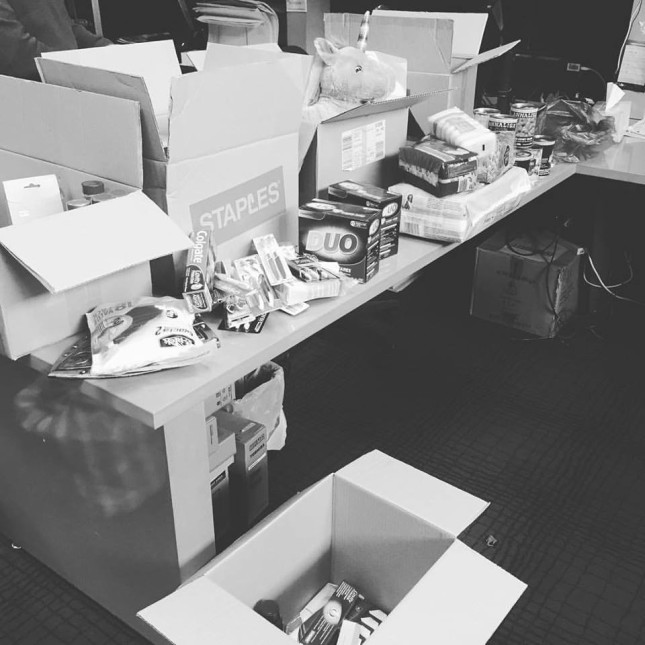 Donations at our Melbourne Studio