A quick update and some iPhone snaps from Shaun Daly. 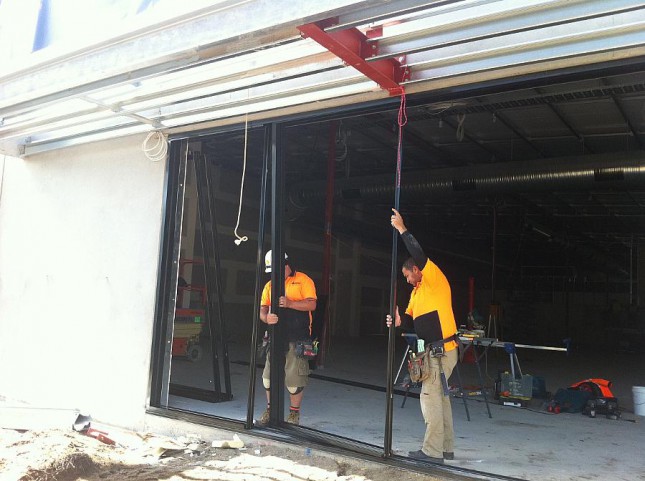 “The job is going along well. There have been a few minor issues architecturally but these have all been sorted. The majority of the issues have come from underground, it turns out that the site was previously a service station with 4 underground tanks discovered so far. Building is on track for opening in the first week of December with Coles starting the fitout in early November.”
Shaun Daly, Project Co-ordinator 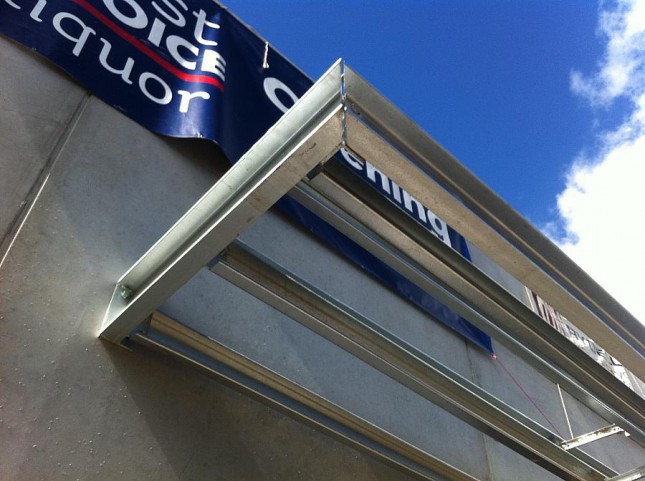 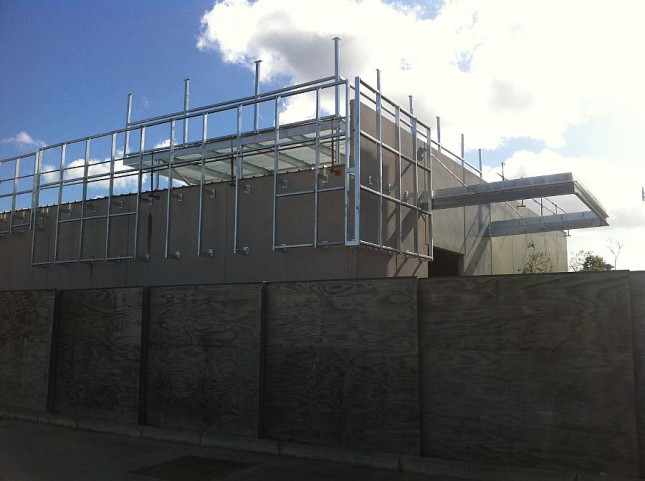