Team building – the annual event held by i2C that gets everyone together in one location to bond, learn and have a bit of fun!  This year, starting March 23rd, 2018 saw the whole i2C team come together at Don Bosco camp at Safety Beach, situated along the beautiful Mornington Peninsula in Victoria.

The theme for this year’s trip was ‘Back to Basics’. After the growth and success of i2C over the last few years and our 20th anniversary just around the corner, it has come time for us to reflect on what makes i2C truly unique. The campground was perfectly set up with 4 cabins, each with multiple rooms of 8 beds, arranged in a bunk bed style. Moving away from the classic ‘twin-share’ hotel rooms of previous team building weekends meant the team had more time together and were able to form genuine connections with each other.

From our initial vision statement of ‘Inspiring ideas to enhance the Human experience’ to our fundamental idea of ‘Start with Why’. It was great to share the stories and ideals that i2C was founded upon, but also discussing how we continue these into the future whilst staying true to what makes i2C great. 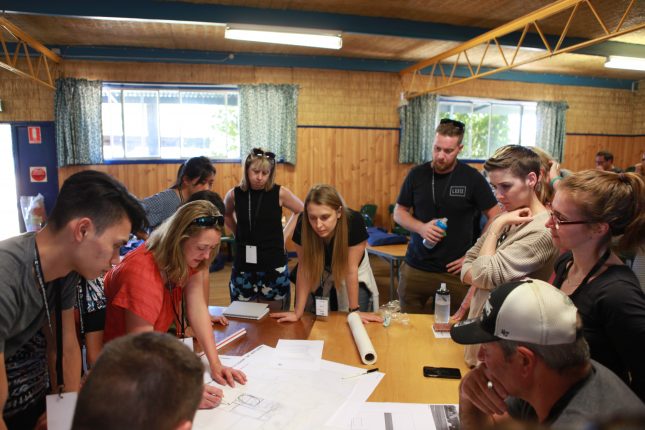 After the success of inviting our Alliance Partners to our 2017 Team Building, we invited some of the team from TRG Brisbane along to this year’s event. We’ve been collaborating with TRG on a few projects in Queensland and jumped at the opportunity to share this weekend with the team up there. We had Katie Rankine, Paul Smith and Robert O’Brien attend and get a first- hand look at what the i2C culture is all about.

With the focus for the weekend firmly on our points of difference and what makes us a truly unique company to work for, we conducted workshops and seminars across the weekend that began with an introduction from Brian Jende and Anthony Merlin. It started with a great summary of the 2017 year from Anthony; the growth, the projects and the people. This all tied into an overview of our goals moving forward. Brian then held a session on what i2C’s ‘Why’ is (relating back to our Golden Circle theory taken from Simon Sinek’s ‘start with why’) and how the work we do everyday ties back to the impact on the wider community.  This was followed by a few practical workshops and the day finished up at the beach, some 200m down the road.

After the heavens opened on Saturday morning, we were thankful that the rain eased off just in time for us to head out to an afternoon of activities high up in the trees of Mornington’s Enchanted Adventure Garden. Getting the team along to the treetop adventure park and testing a lot of the team’s comfort zones was a great way to break up the afternoon, it also got people up and about after a morning of fairly intense workshop sessions! 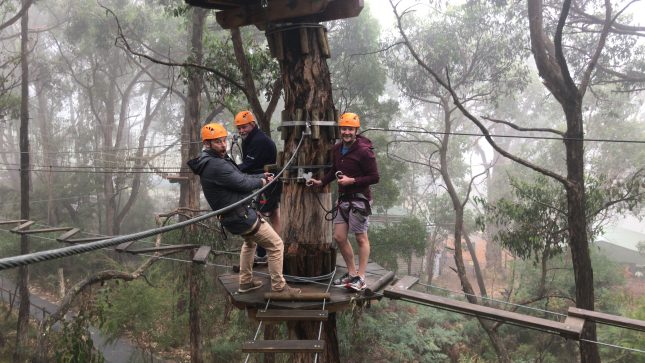 One of the many memorable moments of this year’s Team Building weekend was the Saturday awards night. Being able to celebrate the achievements of this fantastic team is vitally important. However, seeing the emotional impact that these awards had on the winners was something unexpected but truly great to see. It’s the third year that the i2C awards have been presented and they grow in respect and importance every year. The winners of the awards each year are given the opportunity to tour parts of Australia on an inspiration/research tour with our founding directors, Brian Jende and Anthony Merlin. Before announcing this year’s winners, we were treated to a presentation summarising the design tour that last year’s award winners completed. The presentation prepared by Dino Delotavo in our Sydney office and presented by Ben Virgilii and Adele Teh really gave the team an insight into what it means to win these awards and participate in this tour, with the three of them being some of the award winners from 2017.

Project of the year: Dubbo – The Old Bank 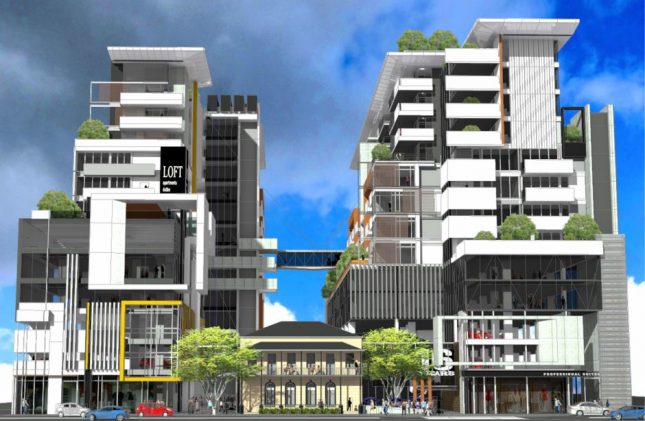 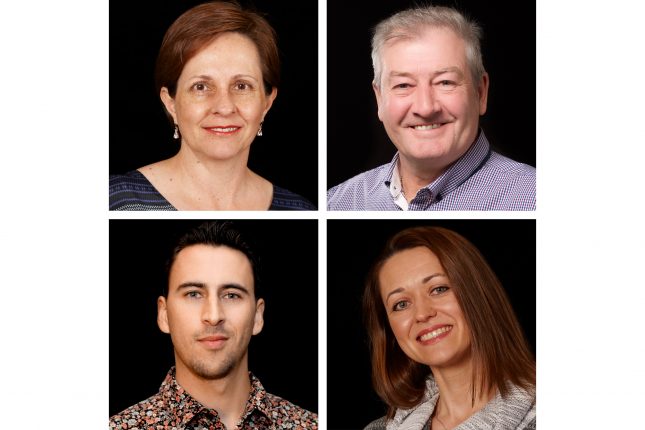 The weekend spent at Don Bosco camp provided the team with a great opportunity to get to know everyone in the other offices, but also gave us the chance to move forward as a united team.

The back to basics theme, coupled with the camp style weekend was a great way to bring i2C’s 70+ team members, along with close working partners from other companies, together for a weekend. We formed new friendships, reviewed our actions and goals for the year, and all left with a clearer vision of what i2C truly stands for. It’s always great to see the renewed vigour and motivation that follows a team building event at i2C and we can’t wait to see where 2018 takes us! 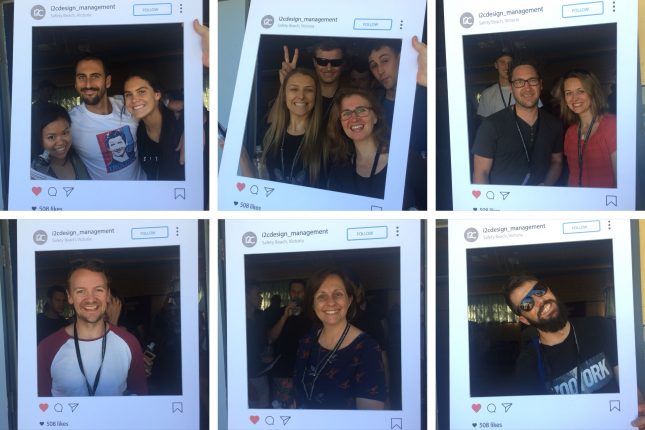 Many thanks for all in attendance is it was definitely a weekend to remember! 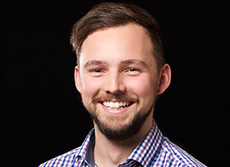