The Ryder Alliance welcomed Ruben Reddy Architects to the international partnership earlier this year and are already enjoying learning from and collaborating with our new South African friends. 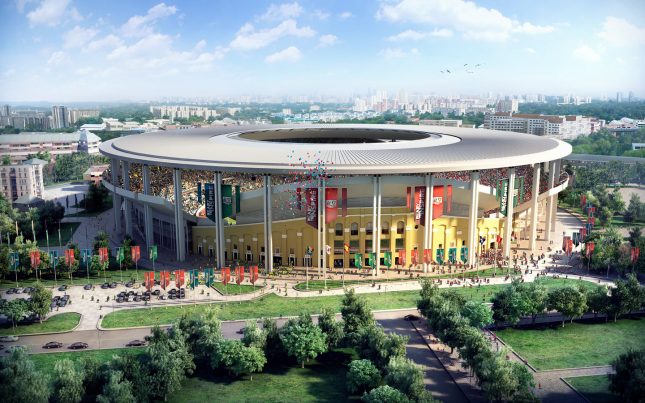 Ruben Reddy Architects has been appointed as specialist sports consultants in several countries around the globe. The practise has conducted numerous assessments for FIFA compliance as well as feasibility studies to determine the viability of various stadium upgrades.

Having worked on Russia’s successful bid for the 2018 FIFA World Cup, they were happy to share their role in this project with the Ryder Alliance.

Ruben Reddy Architects played an integral part in the development of the bid submission that Russia submitted to FIFA to win the right to host the 2018 FIFA World Cup.

Among the various inputs that the firm contributed to the submission were design proposals for five iconic stadiums to be built for the event. 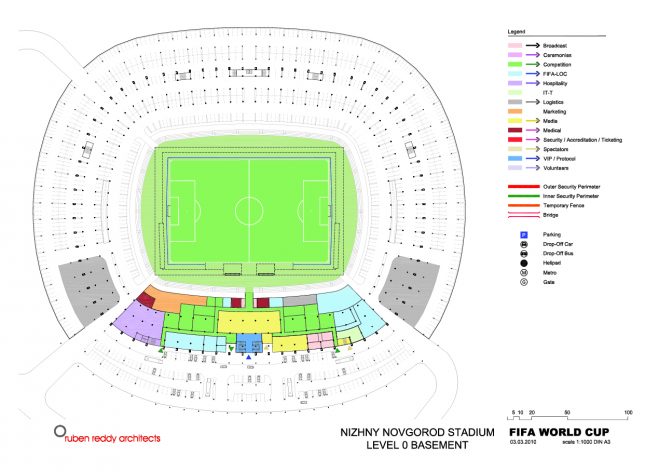 The role of Ruben Reddy Architects included the analysis of the stadium and stadium precinct, traffic and stakeholder’s flow studies, identification of space availability within and around the stadium precinct, design of the masterplan for the temporary infrastructure, stakeholders’ access to the precinct and stakeholders’ separation and movement as well as the design of the temporary buildings required. The tasks undertaken included the submission and approval of the proposed planning and design by the relevant FIFA constituent groups.

The appointment included the following venues: 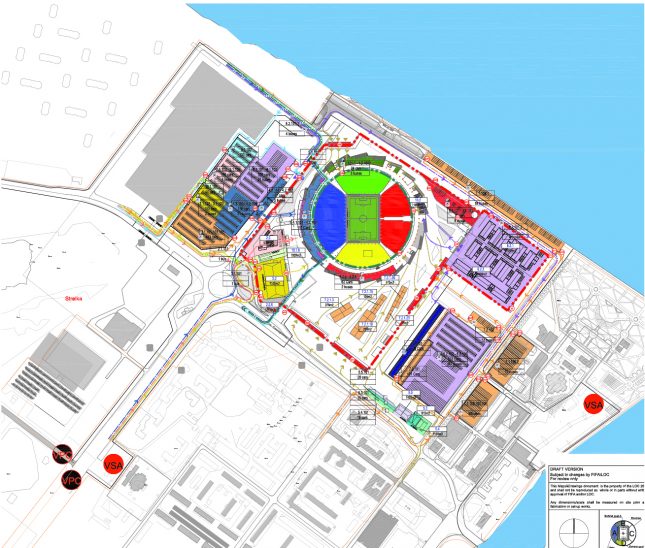 Ruben Reddy Architects was appointed as a technical consultant to assess the several venues for FIFA compliance for the 2018 FIFA World Cup. 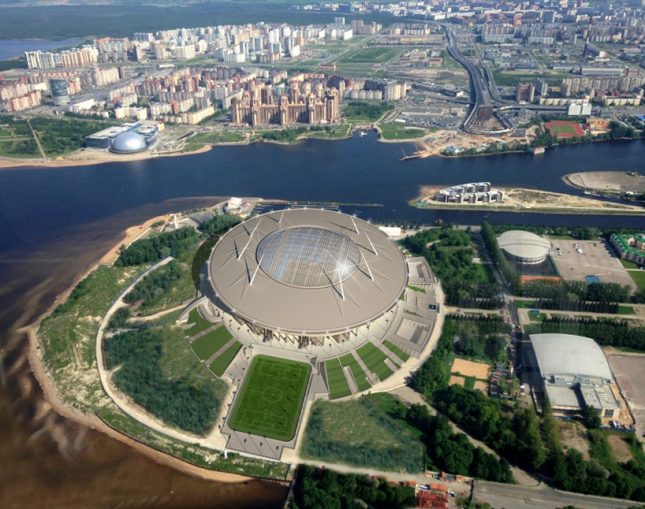 These venues were assessed to ensure they meet all FIFA space and technical requirements to host a World Cup match. 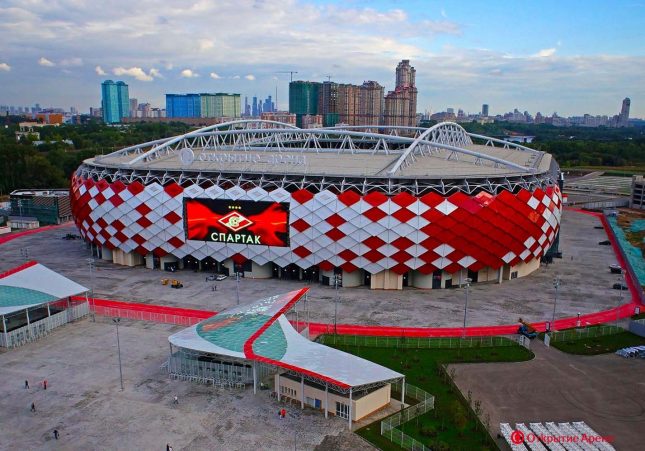 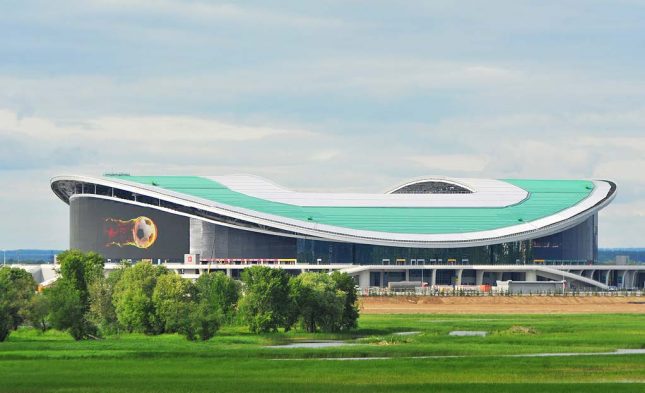 Ruben Reddy Architects was also appointed to design and plan the temporary infrastructure (Overlay) required to host the 2022 FIFA World Cup for various venues in Qatar.

The Ryder Alliance partners look forward to sharing Ruben Reddy Architects extensive expertise from various sectors with our clients on their relevant projects.