i2C are proud to have been involved in the redesign off the 5th highest ranked Kmart store in Australia, Launceston Tasmania. 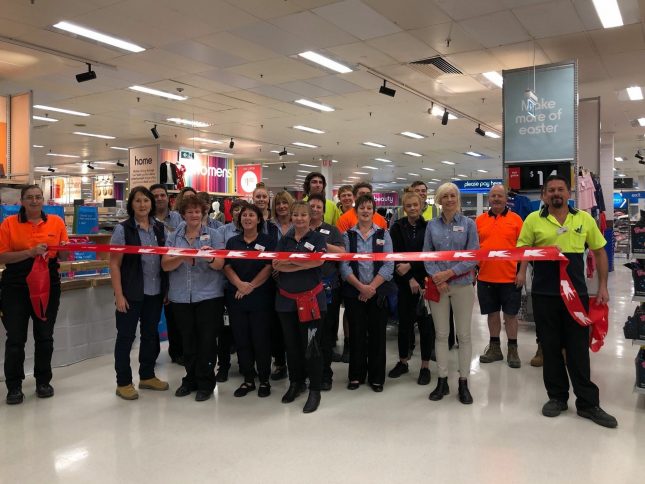 With limited Kmart stores in Tasmania, Launceston is one of only five Tasmanian stores. The team had a budget of $3m and only five and half weeks to build the redesigned store. The Team set out to create an impressive and inspiring design for the local community. 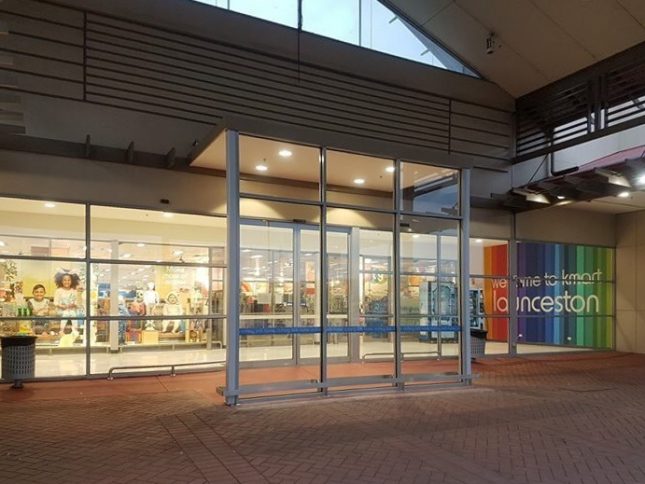 One of the key elements of the redesign involved creating a new entry statement in to the store from outside. The design intent centred around adding more colour and lighting to the entry. The biggest challenge on site was having to work with the strong Launceston winds creating a continual wind tunnel around the entrance.  The team designed a wind breaker that became a feature at the entry during construction to avoid it having an adverse effect on patrons.

The whole project ran smoothly with both the client and the builder happy with the outcome.