We are pretty passionate about giving back to the community so it was no surprise that many team members put their hands up when the invite went out to participate in Movember.

Started in 2003 as a bet between a few Melbourne lads, Movember has grown into a truly global movement changing the face of men’s health and raising much needed funds and awareness to fight prostate cancer.

As in previous years, we formed an i2C Movember Team and our mo bros got busy shaping and finessing their facial hair with our mo sistas supporting the challenge. Check out the months progress. 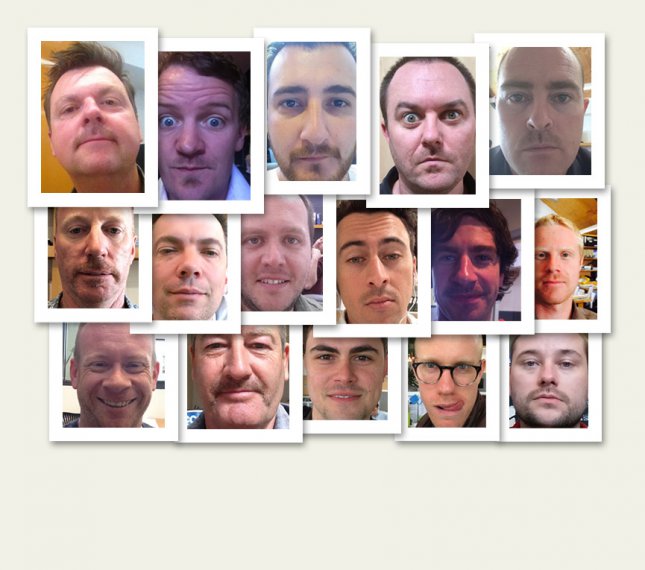 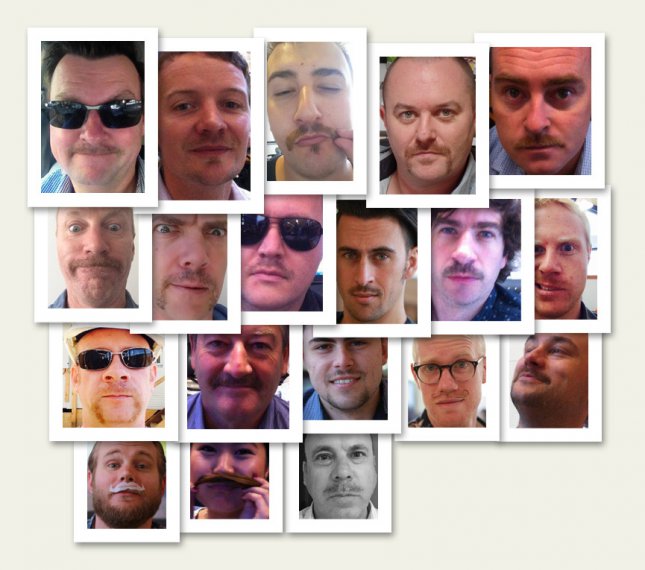 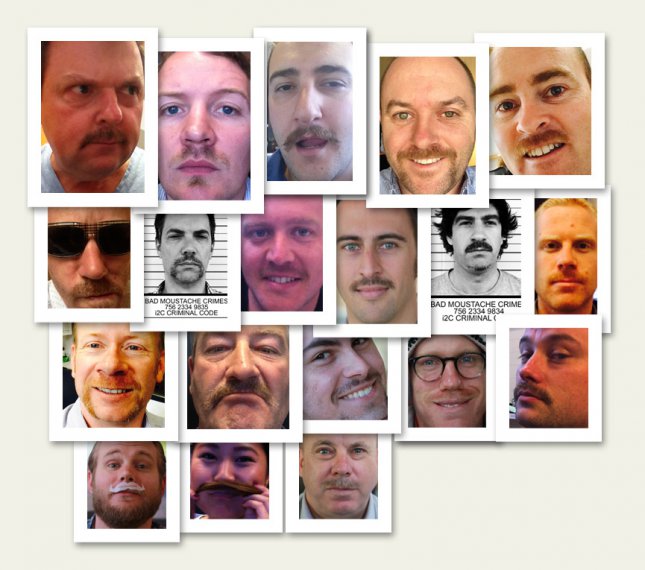 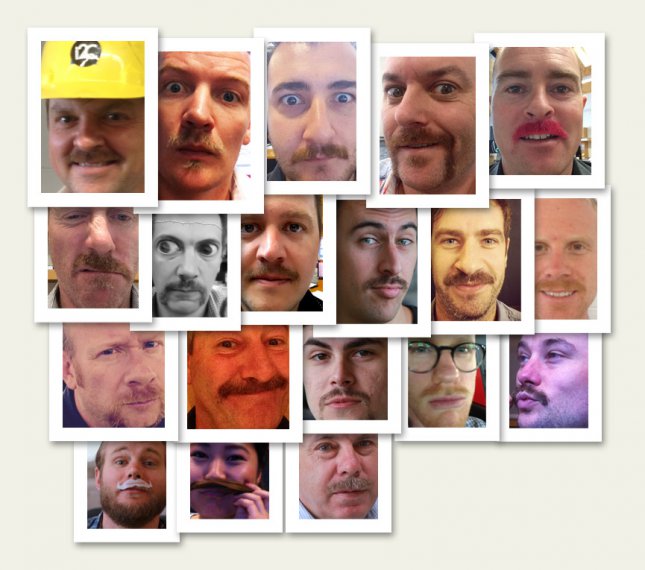 It was lots of fun and the guys got very into the spirit growing their truckers, rock stars and regent mo’s. Most importantly we raised over $4K and we are very pleased to support such a worthy cause.

Each week when it came to photo time the Team enjoyed the new personas they seemed to develop. Some of the baby faces were lost and replaced by snarls likened to that of Australia’s Most Wanted while other Mo bros just took on a striking similarity to Super Mario.

The Melbourne Crew decided to make the most of December 1 by sharing breakfast in Hardware Lane and then lapping up the luxury, enjoying a traditional cut throat shave at our new friends Alpha Barbers. 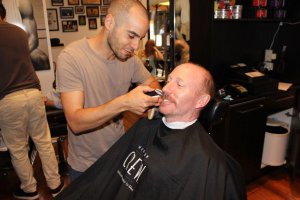 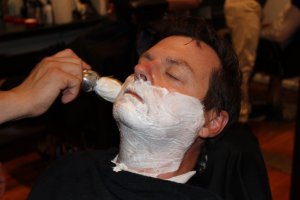 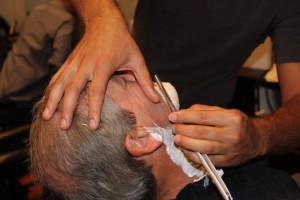 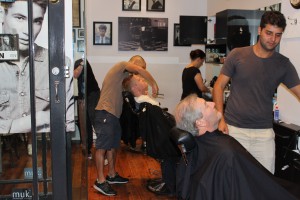 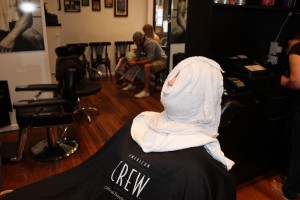 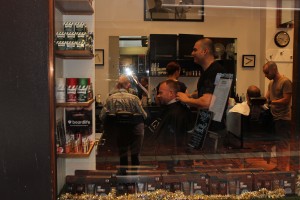 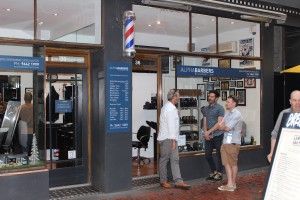 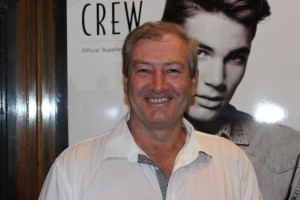 A big thankyou to our Team Manager Shaun Daly who rallied our Mo bros and sistas, pictured below all clean shaven. 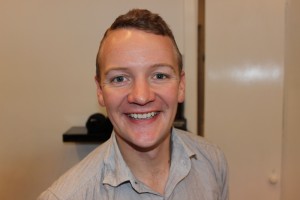 Its not too late to donate here. For all those who have supported Movember, great work, see you next year!