i2C were involved in the project as lead architectural designers and interior designers from concept sketches through to construction services. The brief from the client, was to upgrade the existing shopping centre façade and an extension to include an Aldi with carparks underneath.

The design concept and subsequent palette of warm, inviting timber finishes, focused around the fun and playfulness of a treehouse. This concept was selected to align with the client’s desire for a new aesthetic and for the centre to serve the local community centre and become a destination of choice. Real and synthetic greenery were utilised to bring the outside in and enhance the existing natural landscape around the shopping centre.

By designing a facade element that would ensure the extension was cohesive with the existing centre ensured a unifying link between old and new. The facade was also a way to design a hierarchy on the building and ultimately create a wayfinding element to draw the user to the key locations. The designs also included enhancing one of the existing trees by covering it with carefully placed fairy lights to create a beautiful impact on the evening.

The new building extension for Aldi was proposed over a portion of land that was filled with existing services including a Telstra tower and sewage lines. The site is also located on a floodplain and had experienced devastating floods in the past. Designing on a site with these parameters was challenging for the team and required several creative solutions.

Throughout this project the end-users needs were of paramount importance, driving the design and on-site decisions

Fairfield Gardens shopping centre is an integral part of the community it belongs to and acts as a central hub bringing the inhabitants of the area together. Previously the centre didn’t command attention from the street, making it hard to locate and it wasn’t meeting the needs of the growing community it serviced.

All parties involved wanted to create a centre that local shoppers would be proud of and be a place to for them to come together to eat, shop and connect. This has proven to be successful and has resulted in the increase of turnover and the number customers coming to the centre. 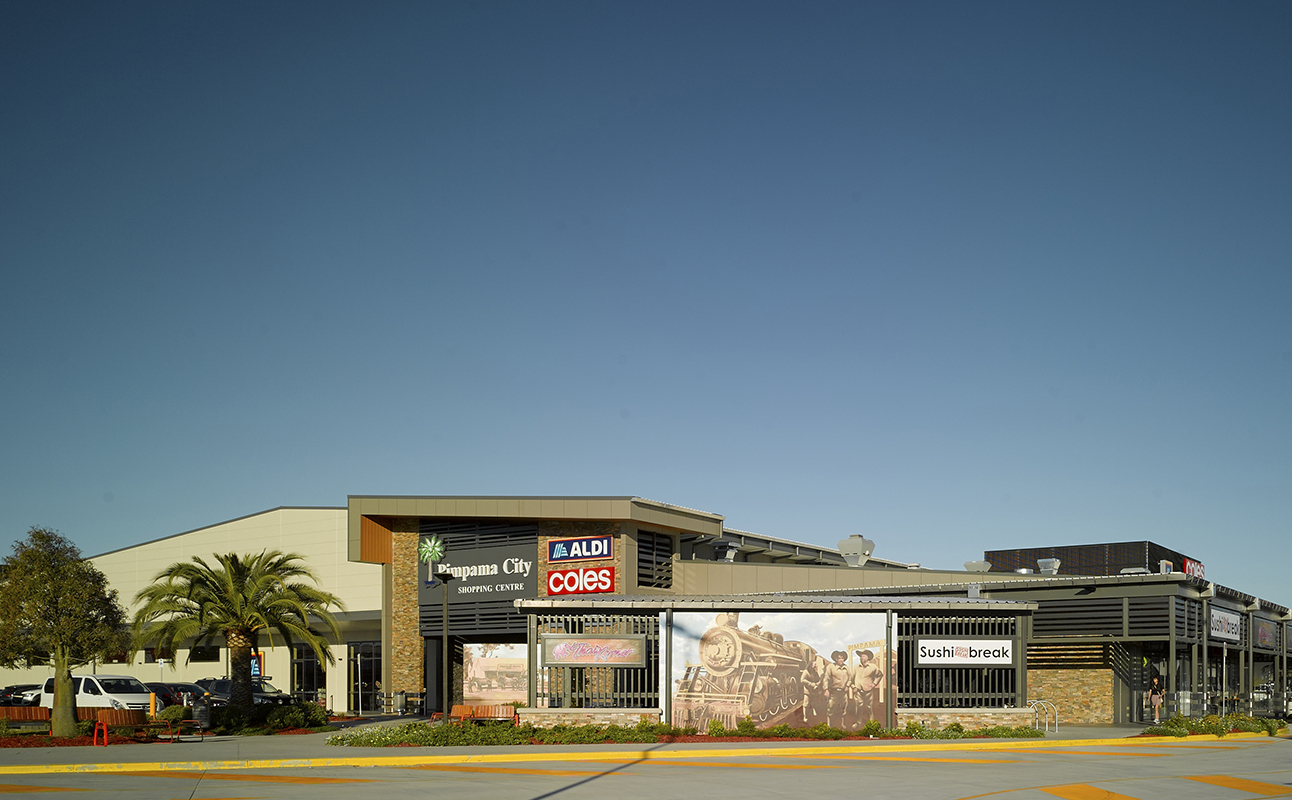 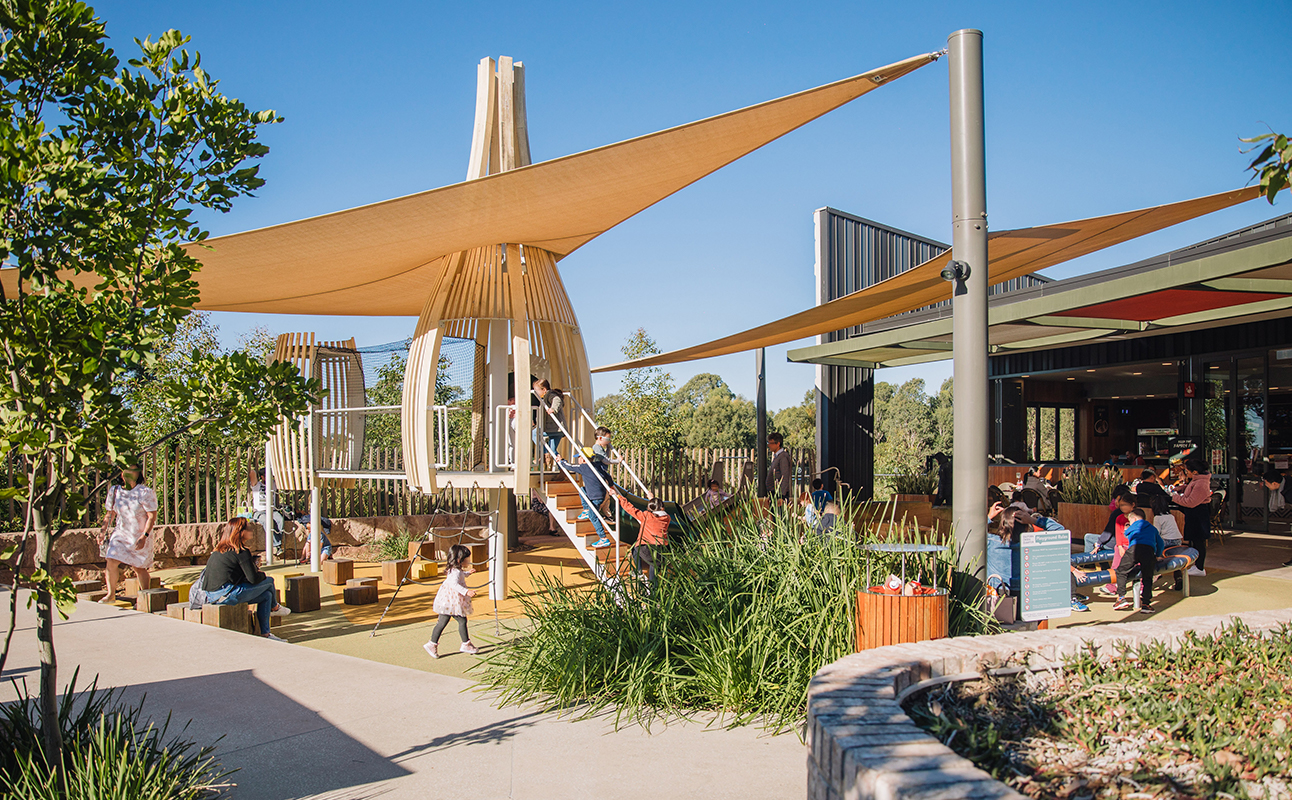